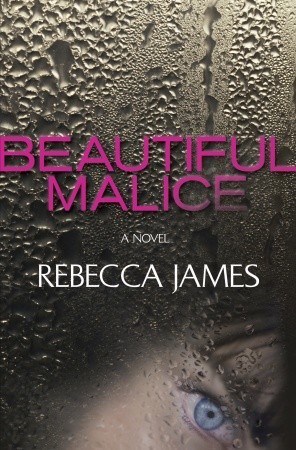 Following a terrible tragedy that leaves her once-perfect family shattered, Katherine Patterson moves to a new city, starts at a new school, and looks forward to a new life of quiet anonymity.

But when Katherine meets the gregarious and beautiful Alice Parrie her resolution to live a solitary life becomes difficult. Katherine is unable resist the flattering attention that Alice pays her and is so charmed by Alice’s contagious enthusiasm that the two girls soon become firm friends. Alice’s joie de vivre is transformative; it helps Katherine forget her painful past and slowly, tentatively, Katherine allows herself to start enjoying life again.

But being friends with Alice is complicated – and as Katherine gets to know her better she discovers that although Alice can be charming and generous she can also be selfish and egocentric. Sometimes, even, Alice is cruel.

And when Katherine starts to wonder if Alice is really the kind of person she wants as a friend, she discovers something else about Alice - she doesn’t like being cast off.

The plot takes place in three time periods, two are prominent right off, but the third threw me for a loop when it cropped up. One set flashes back to the night when Katherine's sister was murdered, the second seems to be present – until the third timeline showed up – which features the main character and her daughter. The main timeline follows Katherine through high school – where she meets Alice – an unstable, bu highly likeable character at first. It takes them through times when they were together a lot until she finds out how crazy Alice really is and begins to avoid her.

This book was so emotionally dramatic and certainly frightening at times. Definitely a book you don't want to miss out on.

Katherine blames herself for her sister's death, thinking that her act of running away caused her sister her life. She need to resolve her past, but her new friend Alice is anything but helpful.

Alice is obviously in need of some serious psychiatric medication. At times, she can be pleasant and generous and then other times she transforms into this horrible person – trying to ruin someone's happiness. She tends to pick up on the darkest feelings in her friends and uses that against them whenever she pleases.

Final Verdict: If you can't relate personally to any of the experiences in the book – rape, loss, guilt, pregnancy, love, or even psychological problems – you've probably at least watched something with the same themes. This was definitely an eye-opening book.