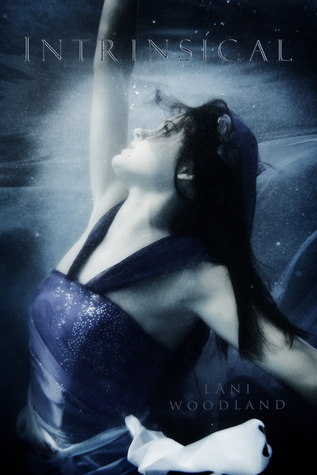 Sixteen-year-old Yara Silva has always known that ghosts walk alongside the living. Her grandma, like the other females in her family, is a Waker, someone who can see and communicate with ghosts. Yara grew up watching her grandmother taunted and scorned for this unusual ability and doesn't want that to be her future. She has been dreading the day when she too would see ghosts, and is relieved that the usually dominant Waker gene seems to have skipped her, letting her live a normal teenage life. However, all that changes for Yara on her first day at her elite boarding school when she discovers the gene was only lying dormant. She witnesses a dark mist attack Brent, a handsome fellow student, and rushes to his rescue. Her act of heroism draws the mist's attention, and the dark spirit begins stalking her. Yara finds herself entrenched in a sixty-year-old curse that haunts the school, threatening not only her life, but the lives of her closest friends as well. Yara soon realizes that the past she was trying to put behind her isn't going to go quietly.

Short & Sweet: Intrinsical is a fantastic meld of horror, suspense, romance, and great characters. Yara is a strong female lead who aids a fellow student from being attacked by paranormal forces and ends up as it's victim. She has to overcome quite a bit to defeat this evil entity that surrounds the school and she must do so before anyone else is harmed. I truly enjoyed her interactions with the love interest Brent, and there were some twists and turns I did not see coming at all. Do not read this book at night.. because it will keep you up and I must admit, it was quite spooky. I stopped reading it when it became dark because it was so intense, but in a fantastic way.

Final Verdict: I was really surprised by how much I loved this book. I took a chance buying it on Amazon because a friend recommended it and I could not find it in any of my local libraries. I definitely do not regret it. I cannot wait to see what Lani does with the rest of the trilogy.

One response to “Book View: Intrinsical”